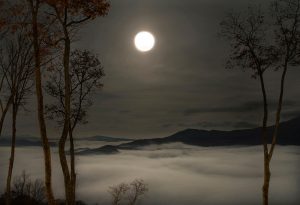 DARK OF THE MOON by Howard Richardson and William Berney

In the backwoods of the Smoky Mountains, John, a “witch boy,” asks his supernatural brethren to change him into human form after falling in love with the beautiful Barbara Allen. The transformation allows him to woo and marry her on the condition that she remains true to him. The town folk grow suspicious of the newcomer in their midst and forces human and sinister threaten to tear the lovers apart. A haunting tale based on the folk ballad “Barbara Allen,” offers summer chills. 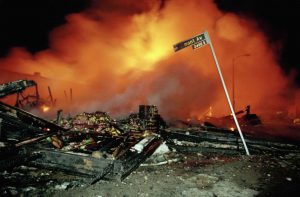 A masterwork of documentary theatre, TWILIGHT: LOS ANGELES, 1992 is Anna Deveare Smith’s searing examination of the impact of the riots following the verdict in the Rodney King police trial. Smith uses interviews with a host of voices – witnesses, participants, and victims – to reflect the diversity and tension of a city in turmoil. Probing the language and lives of its subjects, the play offers stark commentary on the complex social, economic, political, racial, and class issues that fueled the flames. 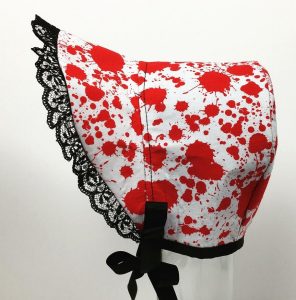 Valerie is a poisoner, her sister-in-law Claire is a virgin, Webster is an indentured servant, her mistress Georgina is a pain in the ass, and Prudence and Fortitude have a weird feeling about each other…but can we call it witchcraft? BONNETS is a dark comedy that plays with elements of camp, history, violence, and rock ‘n roll. Produced as part of the Big Ten Theatre Consortium New Play Initiative. 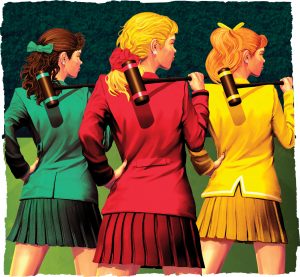 HEATHERS THE MUSICAL Book, Music, and Lyrics by Kevin Murphy and Laurence O’Keefe

HEATHERS THE MUSICAL is the darkly delicious story of Veronica Sawyer, a brainy, beautiful teenage misfit who hustles her way into the most powerful and ruthless clique at Westerberg High: the Heathers. But before she can get comfortable atop the high school food chain, Veronica falls in love with the dangerously sexy new kid J.D. When Heather Chandler, the Almighty, kicks her out of the group, Veronica decides to bite the bullet and kiss Heather’s aerobicized ass…but J.D. has another plan for that bullet.