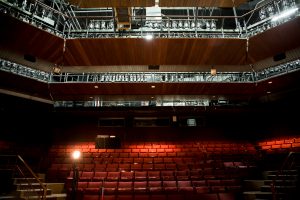 Named for faculty member Ronald Mitchell, who served with the Department from 1939-1974.

A modified thrust stage with a seating capacity of 321 patrons 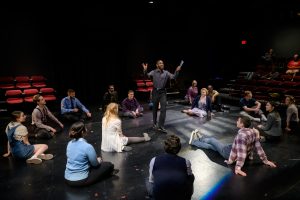 Named for the celebrated lighting designer and production manager who served as UW-Madison professor from 1970-1982.

A flexible black box space capable of multiple seating arrangements for audiences of 70-130.

A variety of parking options are available within close proximity to our theatres. Allow plenty of time for parking, especially on performance dates when there is also an activity at the Kohl Center.